Tendril: Echo Received is a 2D stealth platformer inspired by Ridley Scott’s Alien with a focus on freedom of movement.
You play as a blood-thirsty demonic creature that hunts down everyone on its quest for revenge.
The main focus is to give you almost no restrictions on movement and let you figure out the best approach.
You need to plan carefully because here, a single bullet kills. 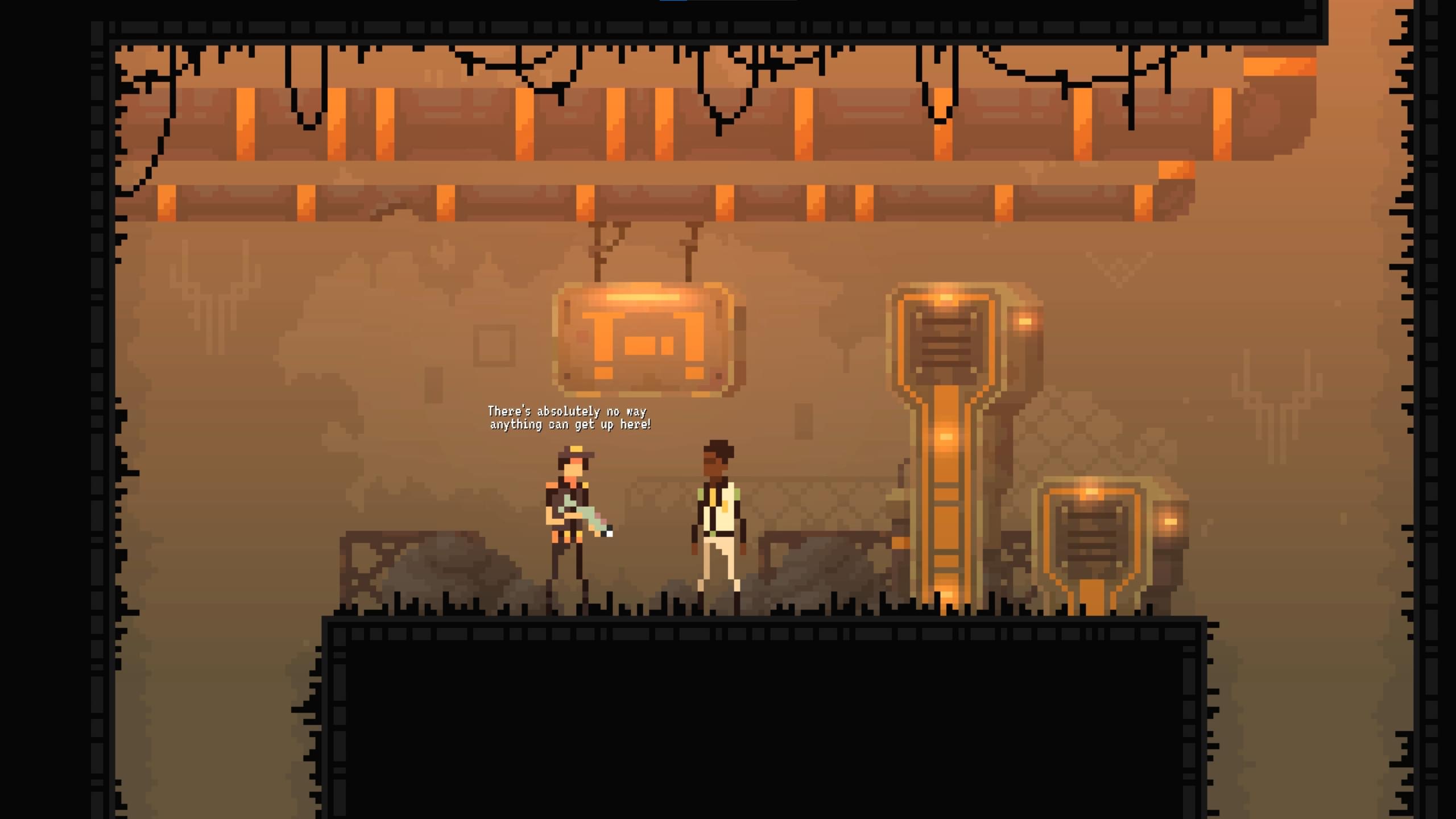 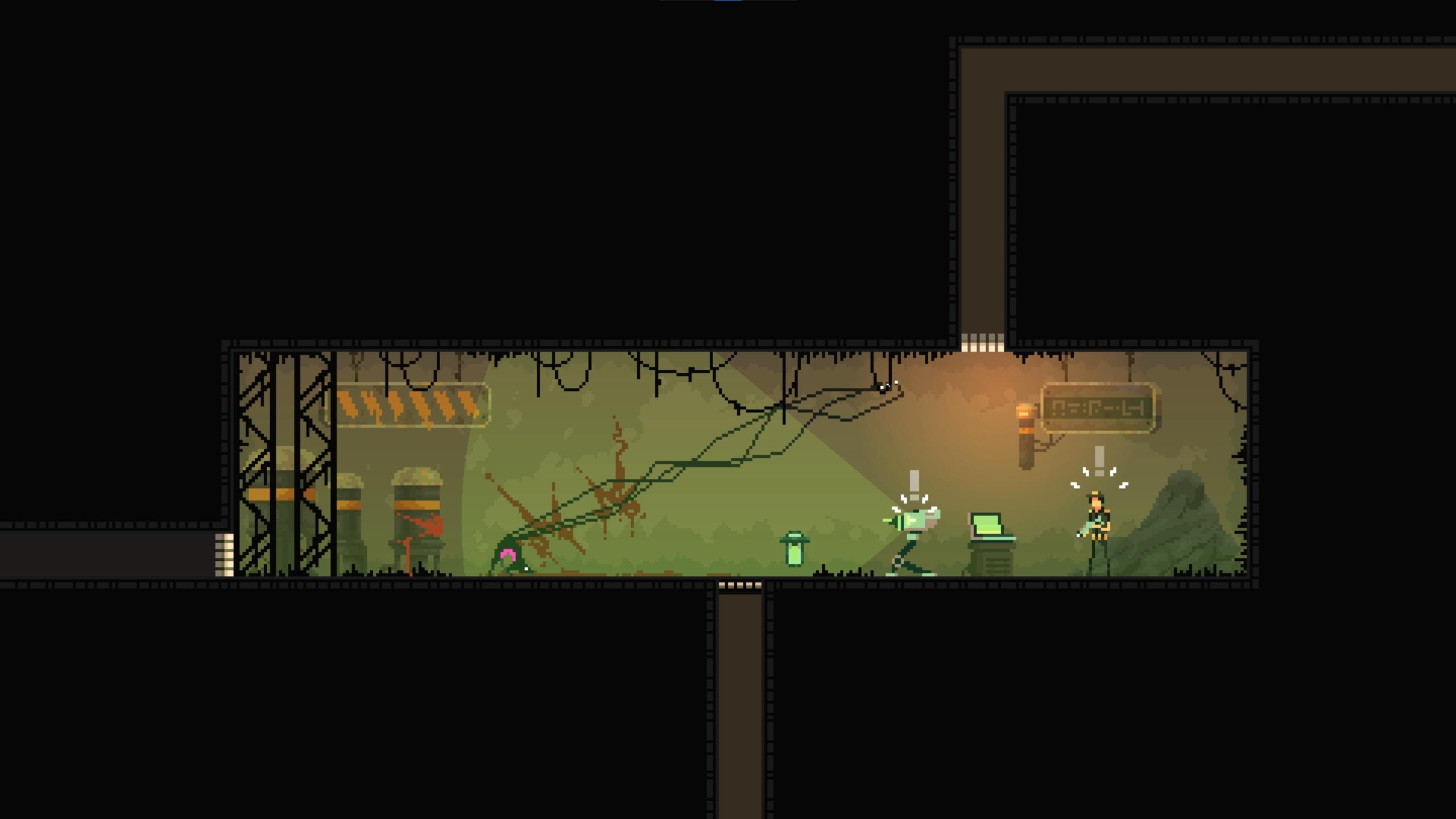 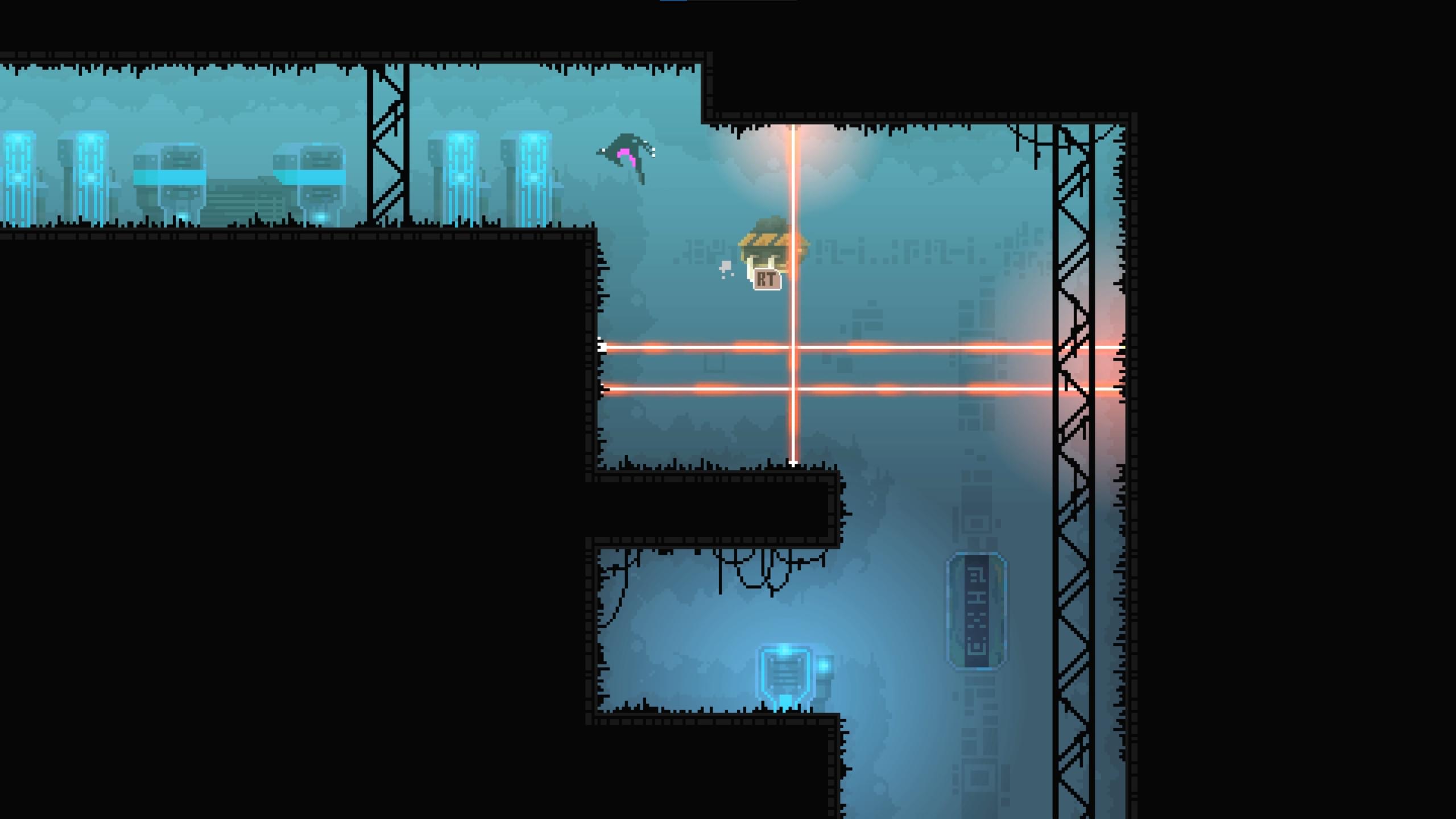 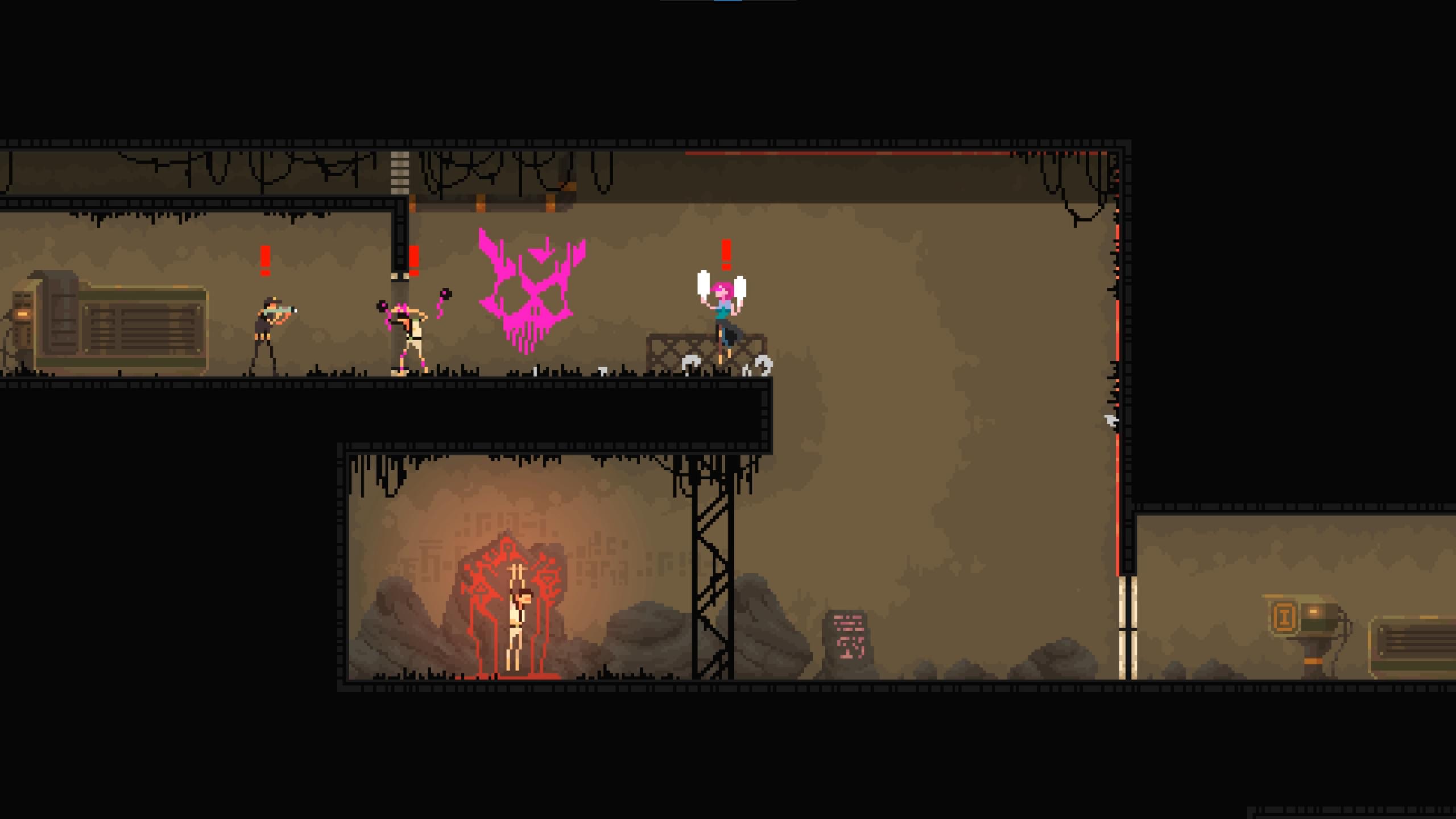 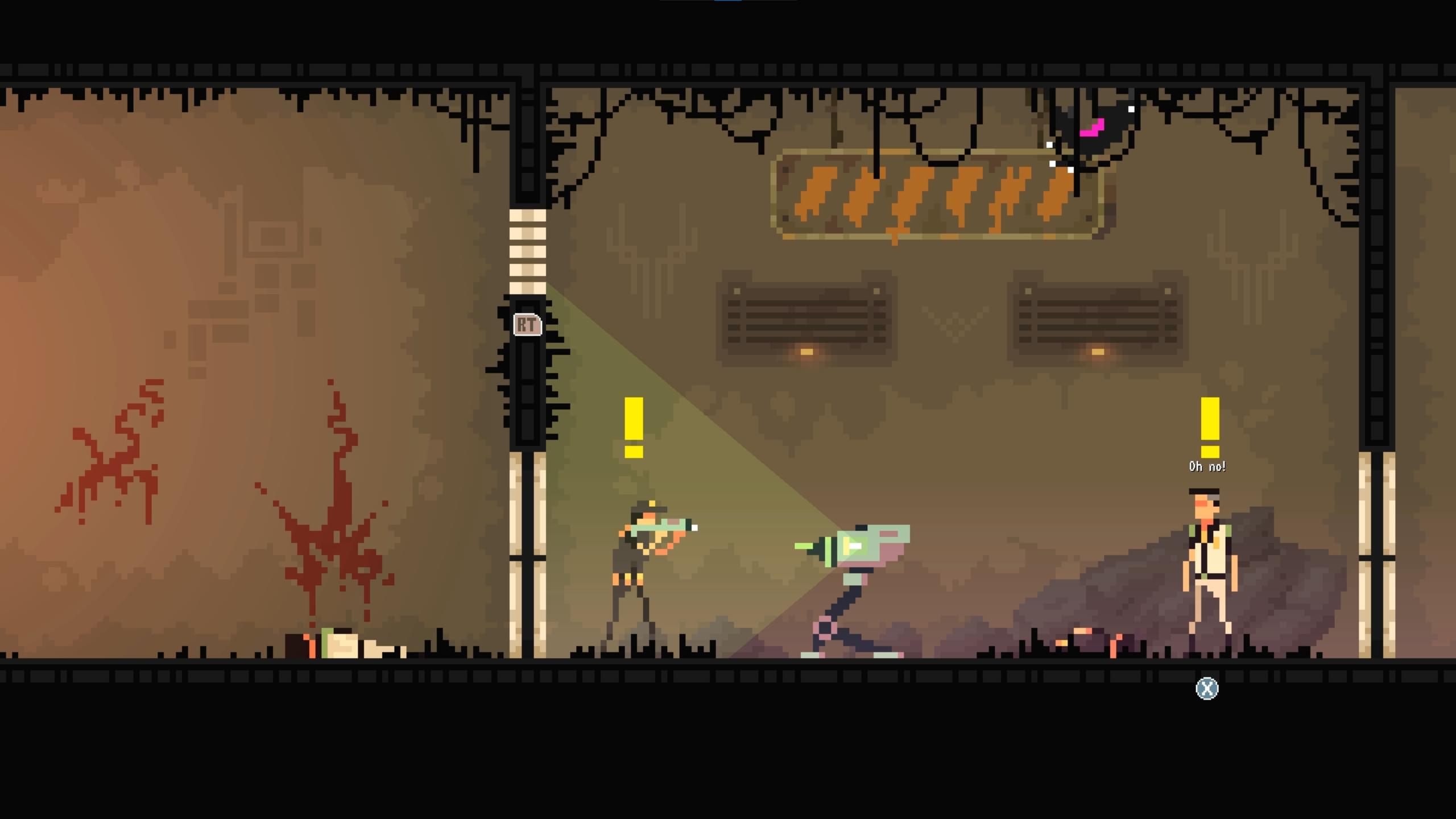 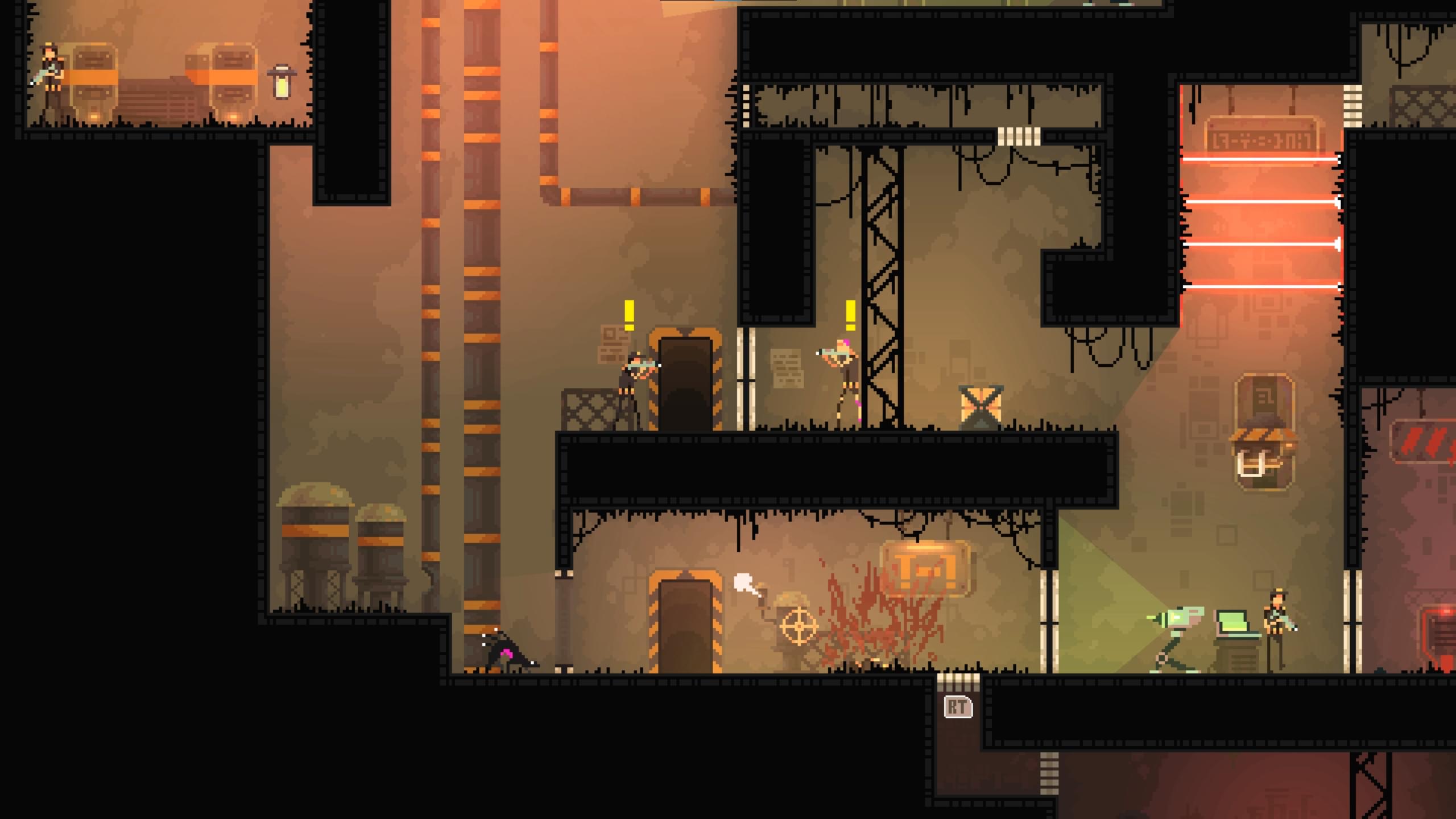 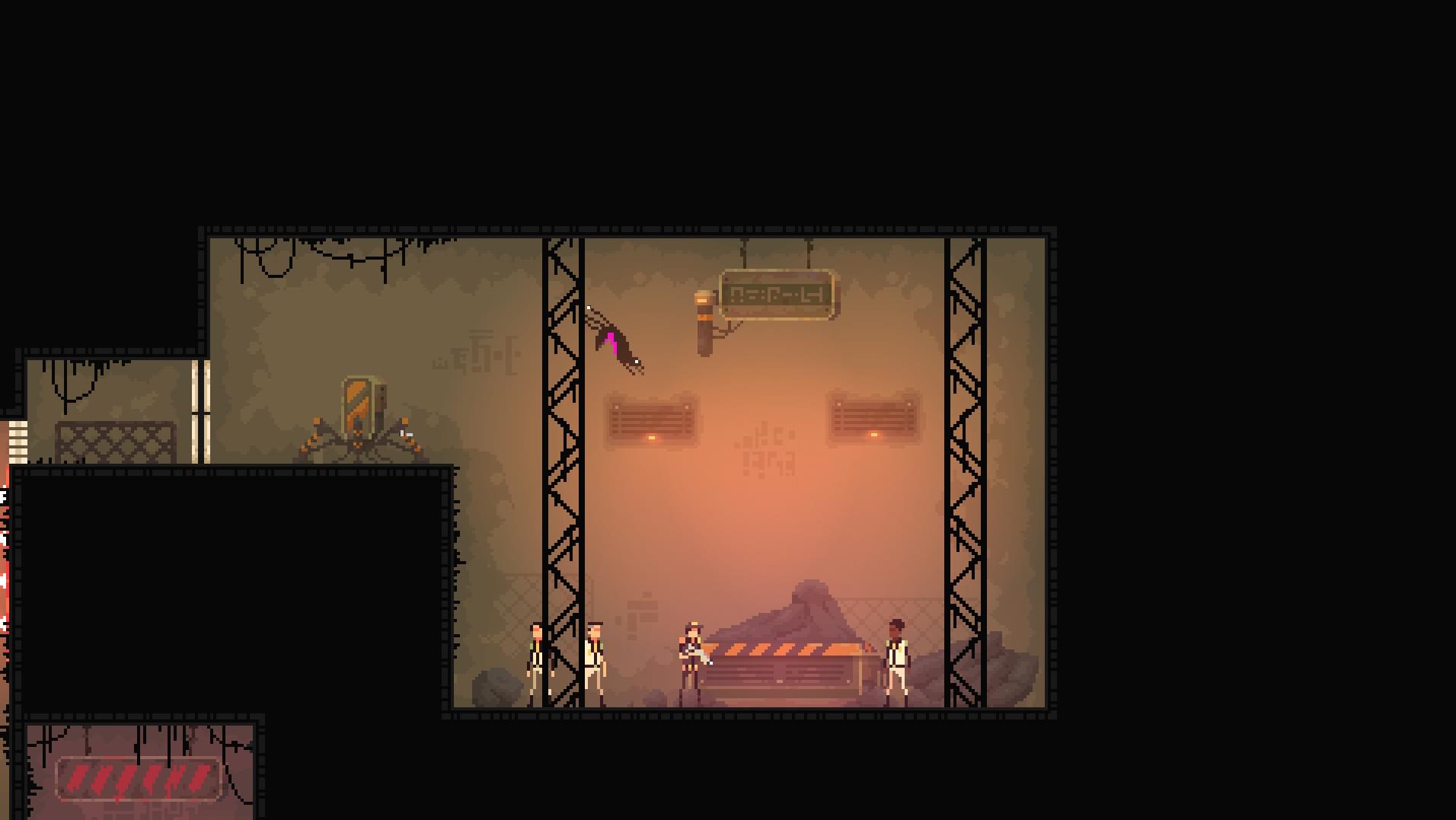 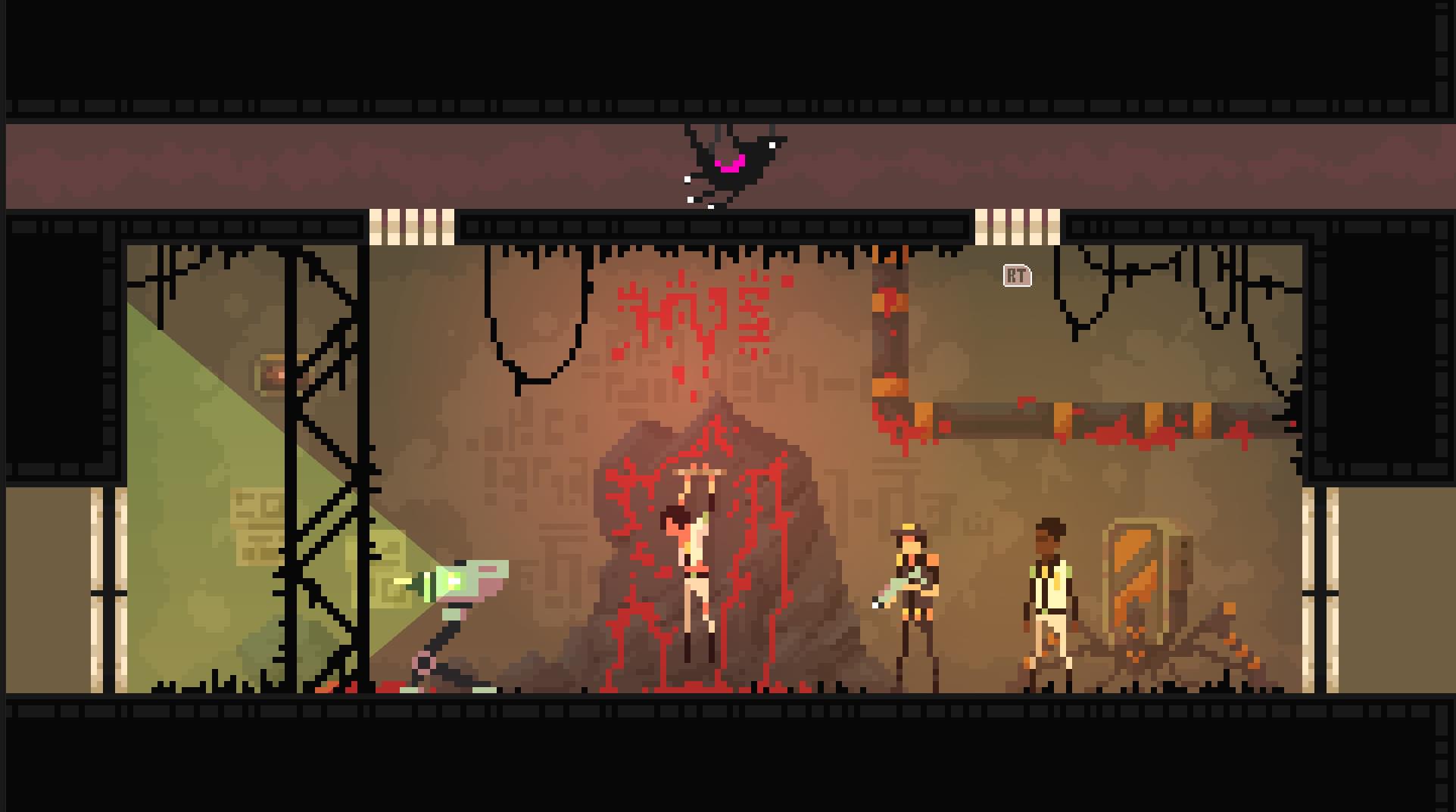 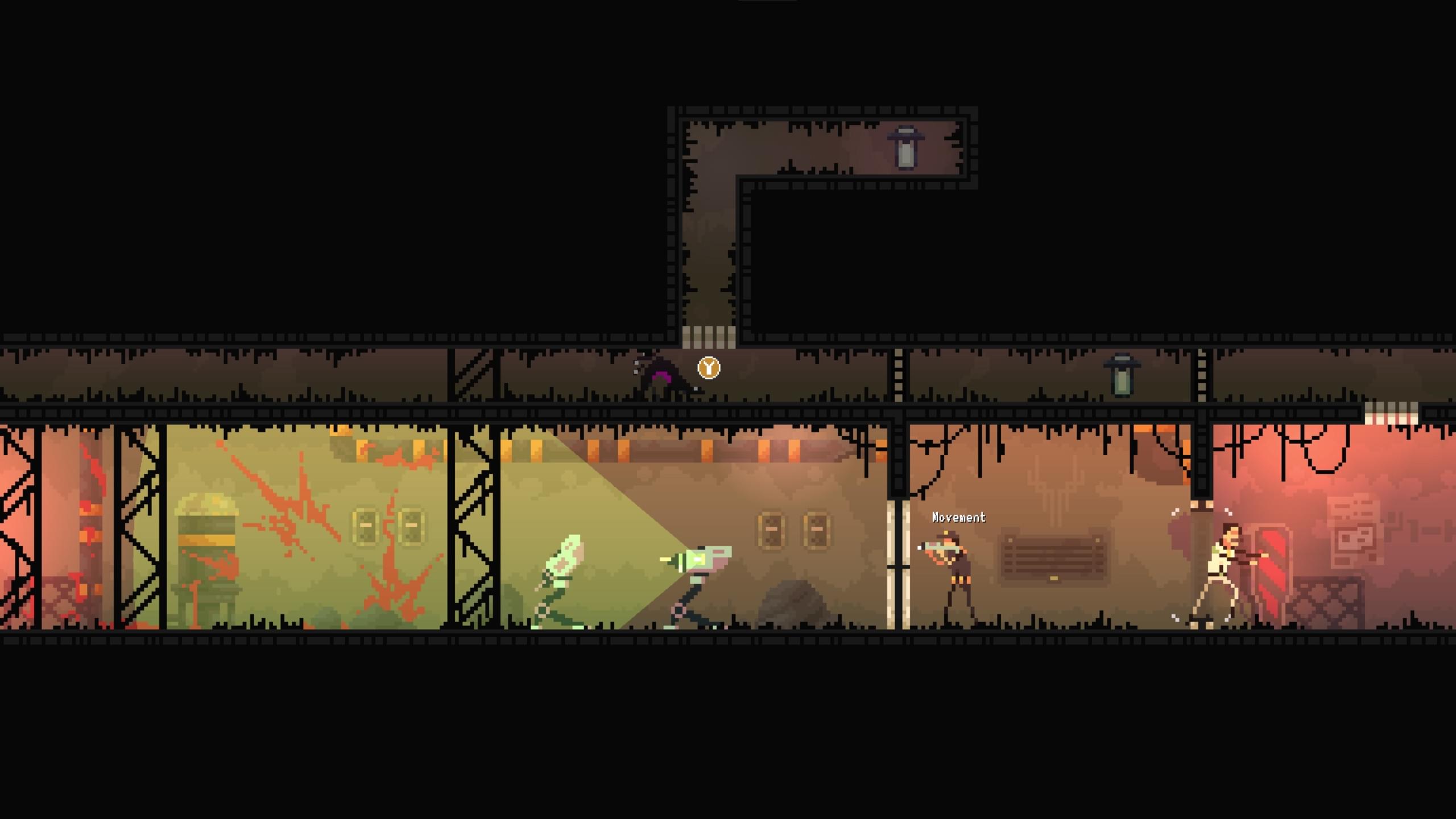